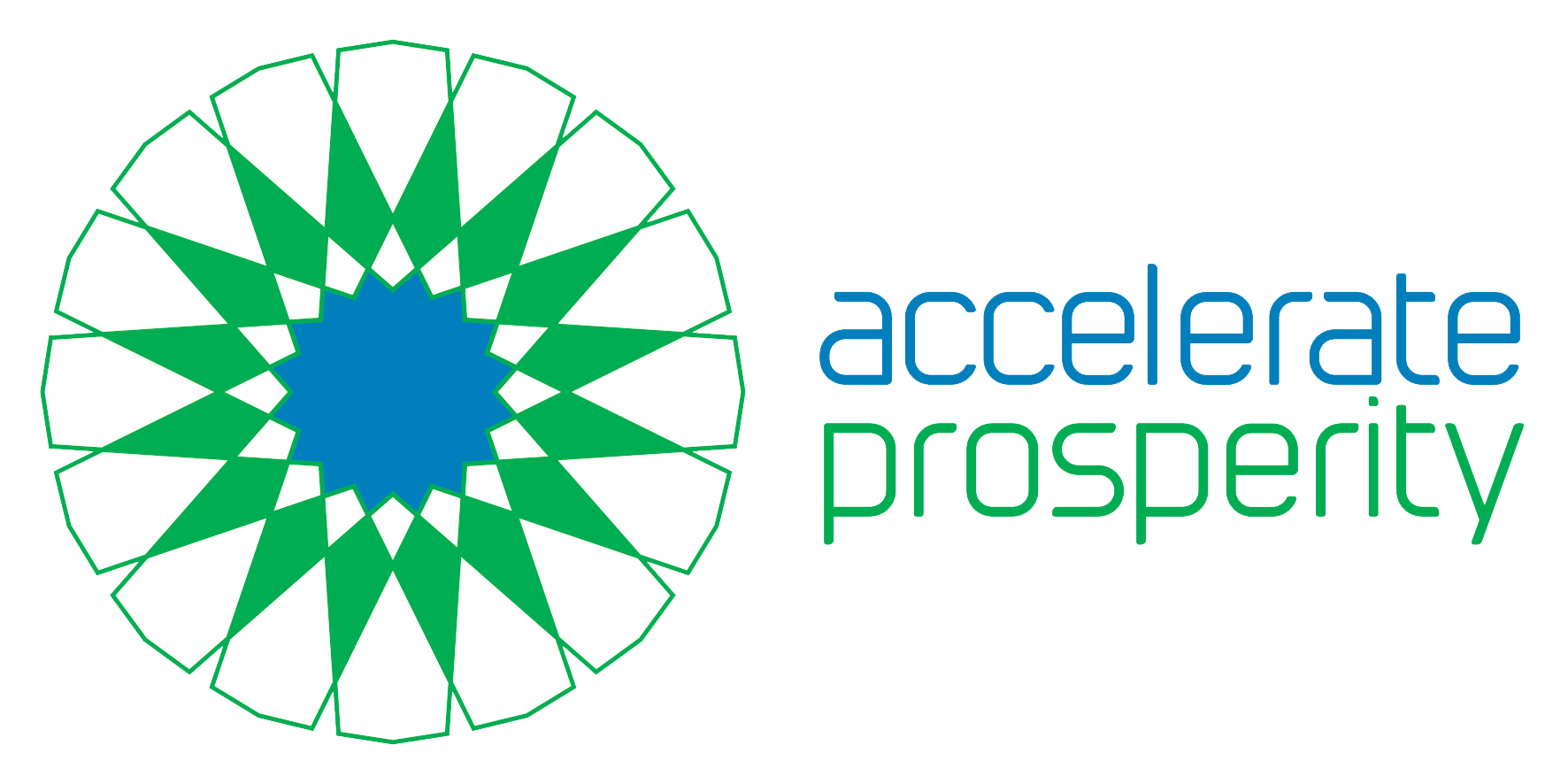 ololohausOsh has opened its' doors for potential residents – companies, creative groups and freelancers
«Accelerate Prosperity», initiative of the Aga Khan Development Network, which is co–supported by USAID in the Kyrgyz Republic within «Demilgeluu Jashtar» project, has provided the first awareness raising event for the turnout of around 50 entrepreneurs.

The presentation was held with the aim to spread a word about the upcoming launch of acceleration program and boost the interest of local businesses to participate in it. ololohaus is the largest co-working network in Central Asia, which grew from a small art studio in Bishkek within two years. Ololohaus is home for creative business, startups, edutainment and networking events. The founders of ololohouse sought to create a new magnet, attracting ideas and ambitious plans in the southern capital of Kyrgyzstan.

The project in Osh is a joint investment of ololohaus, local investors, and Accelerate Prosperity. Daniyar Amanaliev, one of the founders of ololohouse, provided an intense training on how to boost the growth of business and strategise the progress for around 50 entrepreneurs. It was the first activity of the event. The participants sounded impressed and active engaging into the open discussions and brainstorms during the training.

"We need such quick sessions to open up our eyes and see the things from broader perspective", – said Asel Murzubraimova, owner of Ethno Boutique Hotel in Osh. AP followed the agenda with the presentation about an opportunity to boost local business.

During a half-an-hour-long session, Chubak Boikonov and Almaz Edilbayev laid out the background of the program, its' capacity and requirements for collaboration with. The participants were interested in the form and terms of providing the financial aid as well as the timeline of acceleration process.

"When do you start the open call?", – was the frequently asked questions by the entrepreneurs in one-on-one chats.

After the presentation, participants and visitors were invited to have a tour around the new coworking space. Ololohouse people presented the idea of the place, to whom it is for, and the plans of upcoming future.

"Finally!", – said in exclamation Sanjar Subankulov, the photo and video grapher, – "There is an open and dynamic place for art and business in Osh".

The open day was wrapped up with a live music. Local creative and talented young people played in guitar and performed singing for all guests.
ACCELERATE PROSPERITY Kyrgyzstan
Home
Copyright Accelerate Prosperity Kyrgyzstan 2019
Explore
Site Map
Privacy Policy
Terms of Use
Abut us
FAQ
News&Events
Contacts
Demilgeluu Jashtar
This Web site is made possible by the support of the American people through the United States Agency for International Development (USAID). The contents are the sole responsibility of the AP and do not necessarily reflect the views of USAID or the United States Government.